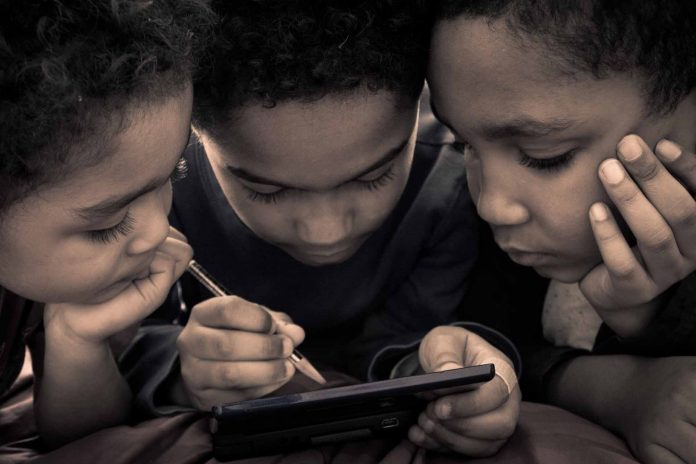 The COVID-19 pandemic has caused internet usage to surge across Latin America, but telecommunications infrastructure is struggling to keep up.

The pandemic has made internet accessibility essential for many people in Latin America as an Entel executive explains, “It is no longer just calling friends, it is your job, your children’s education, your access to food etc.”

Operators were initially delighted by the surge in demand for new connections and upgrades to ensure people could work from home and children could continue to study. The challenge has been to maintain a stable and reliance service.

Another challenge in Latin America is the digital divide between rural and urban areas. Around 20% of the population of Latin America, or 100 million people, do not have widespread access to mobile broadband. The cost per capita of an antenna in a city is very different than one in more rural areas and many companies simply can’t justify the investment. A corporate planning executive at Entel explains, “The telco market is increasingly competitive, prices are dropping and new deployments are expensive, sometimes they do not cover the investment, especially in rural areas.”

“[Mobile] is no longer just calling friends, it is your job, your children’s education, your access to food.”

In countries such as Mexico, the cost cannot be passed onto the customer as many do not have the purchasing power and are being forced to choose between paying for food, power or internet. Mexico has the highest cost of data in the region at USD 7.38 per GB in contrast to Chile at USD 1.87.

As in more developed markets, the industry is starting to share infrastructure in Latin America. One such initiative, Internet para Todos (IpT) was launched in Peru last year by Movistar, Facebook, IDB Invest and CAF with a goal to bring 4G mobile internet to rural areas. IpT will construct the tower and then share the cost amongst the operators so that there are more deployment options.

“Sharing infrastructure is just beginning to be explored in Latin America.”

A corporate planning manager at a Latin America telco agreed the infrastructure sharing model was emerging but cautioned that it is still early, “Sharing infrastructure is just beginning to be explored in Latin America, it obviously brings a coverage benefit but it implies rethinking the business model.” The Entel executive agrees, “When the network is no longer a differentiator, companies will have to focus on customer service.”

Will sharing of infrastructure see a flood of new entrants to the market? Watch this space.