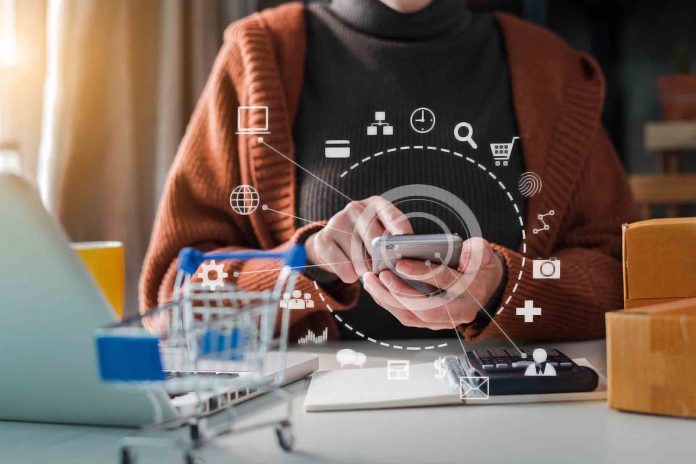 The tech industry in Latin America is booming as the pandemic accelerates the shift to digital.

One notable recent development is the partnership announced between SafetyPay (the US-based digital payments platform) and Rappi (an online marketplace for consumer goods headquartered in Colombia but covering much of Latin America). SafetyPay allows consumers to pay for online purchases in cash and in local currency by taking a voucher code to any one of numerous cash collection points in banks, post-offices or other merchants.

Rappi is one of the fastest-growing companies in Latin America, the mobile app connects users to independent couriers, who can bring them a huge range of products including food, household goods, medications, cash etc. Rappi is valued at around USD 3.5 billion and has an investor base that includes Softbank, Andreesen Horowitz, DST Global, Delivery Hero, Y Combinator and Sequoia Capital.

On the surface, this looks like a great match-up allowing unbanked Rappi users to use the SafetyPay platform but all is not as it seems.

We spoke to a senior manager at SafetyPay about the partnership, “Rappi marketed our deal well but the truth is they will not be using our platform with end customers – we will work together on a platform that guarantees the physical and economic security of their couriers.”

Rappi has been criticised because, in countries like Brazil, the couriers are often paid in cash, so by the end of the day, they can be carrying a large amount of cash. SafetyPay’s platform will allow the couriers to deposit this cash at various locations throughout the country and have it paid to their accounts.

“The losers are the traditional banks who will find it harder to ‘bancarize’ the unbanked.”

“Clearly our goal is to expand our payment solutions to Rappi’s customers,” continues the SafetyPay manager, “but they want to test the courier solution first.”