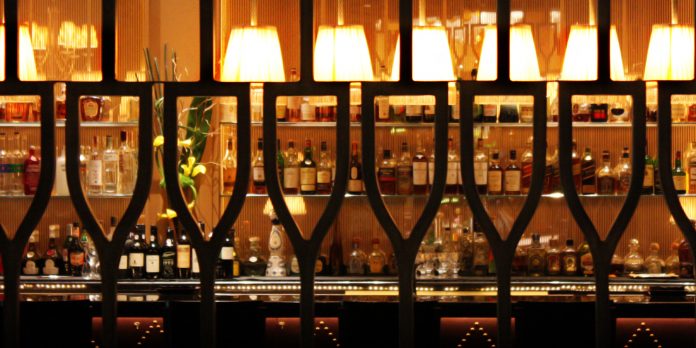 There is no end in sight for bars, nightclubs and events businesses in Latin America as some pivot to survive but many just give up.

During 2020, many events businesses in Latin American pivoted, some ran free recordings through social media, others ran ticketed live concerts, some focused on corporate events where they send products in a box to a company’s employees and hold a virtual team-building event with artists, entertainers, DJs.

It wasn’t just the events businesses that have been forced to pivot, reported the owner of several nightclubs, “Many premises owners have changed category: clubs are now recording studios, peñas (traditional music places) are now chicken shops and bars have become restaurants or mini-markets.”

There had been some hope in the autumn of last year that some bars and nightclubs would be able to reopen in December. It didn’t happen. At the time, the owner of a restaurant chain, hotel and two bars predicted, “I think 50% of the bars and nightclubs will never reopen.” It’s looking like he will be correct: the only bar and nightclub businesses that will survive are those that can cover their costs by pivoting or cut their costs to zero and wait.

“I think 50% of the bars and nightclubs will never reopen.”

Owner of a restaurant chain, hotel and two bars, Colombia

These venues are also unlikely to reopen quickly, even if they were permitted. The restaurant and hotel owner continues, “We have two bars and having them closed doesn’t cost us money but we will lose money if we open.” A Peruvian nightclub owner is in a similar situation, “It is not economically viable to reopen when there are still restrictions on capacity, distance etc.”

“It is not economically viable to reopen when there are still restrictions on capacity, distance etc.”

Some venues have tried to reopen with restrictions but it has been hard to get customers to follow the rules. A Peruvian nightclub manager commented, “Peruvians would not follow the rules. Look what happened with the Floripa night club in Punta Hermosa. Everyone was eating and staying in their boxes, as stated in the safety protocols, but then they started to play ‘disco’ music and people immediately got up to dance.” Soon after the government started closing all establishments in the area.

It is widely accepted that nightclubs and bars will be the last sector to reopen in Latin America as a nightclub manager in Mexico confirms, “Our industry has been the hardest hit and it will be the last to be reactivated, I have no idea when this will be, we can only wait.”