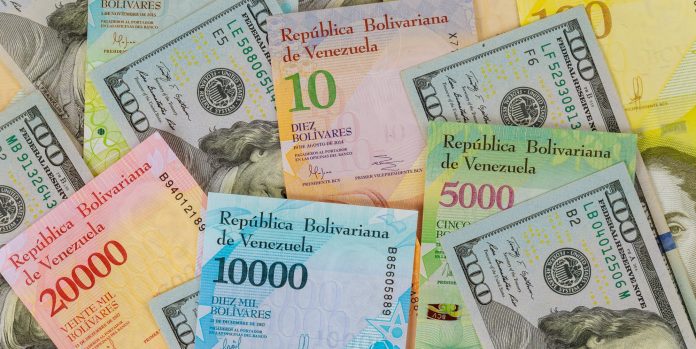 Venezuela’s economy has struggled for years. Hyperinflation and US sanctions are pushing the government to consider loosening the restrictions and controls that have characterised the Chavismo political system and ideology.

Politicians in Venezuela have realised that their coffers need bolstering and the only way to do this is by opening the economy. Price and exchange controls have been loosened in an attempt to attract private, multi-national companies and investment.

A partner at a Venezuelan law firms comments on the rumours of further opening, “What they [the government] want is a partial opening, it won’t be done consistently. They are paranoid and the priority will always be to maintain power and a flexible and open market means they might lose control over society.”

When asked to expand on what a partial opening might look like the lawyer explained, “It will be an opening for friends: Russians, Chinese, Iranians. The problem is that there is little interest, Rosneft left, the Chinese can’t understand the ineptitude and the corruption is bad for their reputation. And the Iranians, well, they will do business with anyone but an economic recovery can’t be funded by Iran alone. Multinationals don’t want to be here either, as soon as they arrive their reputations are stained.”

“Multinationals don’t want to be here either, as soon as they arrive their reputations are stained.”

In terms of priorities a Professor in Venezuela informs us that, “The government needs investment in oil, that’s where the foreign exchange is. And realistically speaking, only local entrepreneurs might be able to help, people who can improve the performance a little bit but the situation is so bad that they need big companies.”

“The government needs investment in oil, that’s where the foreign exchange is.”

The challenge with attracting large, multinational companies is the level of corruption involved in every type of permit, process or administrative document that requires stamping. The Professor continues, “The authorities here are so disconnected from the real world that they do not understand international standards such as the Foreign Corrupt Practices Act or the UK Bribery Act.”

We don’t imagine there are many western companies chomping at the bit to get into Venezuela, but it looks like those who are will have to continue their wait.