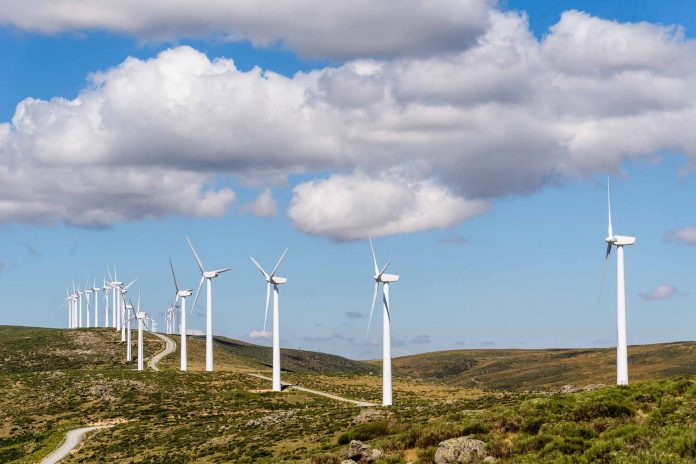 On 1 August, the Ministry of Mines and Energy, the Ministry of the Interior, the Mining and Energy Planning Unit (UPME), the National Environmental Licensing Authority (ANLA) and Corpoguajira, as well as other entities, received a document signed by three judicial attorneys from Rioacha (Guajira).

The judicial attorneys Edwin López, Víctor Sierra and Germán Gutiérrez requested the suspension of several flagship renewables infrastructure projects in La Guajira. By suspending prior consultations for these projects, the Attorney General’s Office has stopped almost 2,400 MW of installed capacity across 16 projects from companies such as Enel, Trina, AES, Celsia and EDPR – most around issues associated with connection lines.

“…some NGOs take advantage of the pandemic to confuse communities with partial and inaccurate information about energy projects.”

President of the Colombian Association of Electric Power Generators.

“We are concerned about publications by some NGOs that take advantage of the pandemic to confuse communities with partial and inaccurate information about energy projects in the territory, which is creating difficulties in reaching agreements that allow such projects to move forward,” said the president of the Colombian Association of Electric Power Generators.

“The use and abuse of prior consultations by impostors who usurp and claim the representation of the communities for their own benefit can ruin the 14 projects already approved and contracted to install nine wind farms and five solar farms in La Guajira and Cesar involving an initial investment of USD 10 billion and the generation of 25,000 jobs,” said a Colombian politician.

“Often the communities have completely exorbitant claims that are not limited by any formal procedure.”

Colombian executive in the energy sector.

This tension comes at a very complex time for the country, as the Government announced its Marshall Plan to recover and reactivate the economy, in which it expects to move close to USD 100 billion and generate around one million new jobs. The mines and energy sector has identified 33 projects for the reactivation of the economy, whose investments amount to USD 36.5 billion and can generate about 55,000 jobs. However, prior consultations have put 20 projects in trouble, with investments of USD 13 billion and more than 23,000 jobs at stake, according to government estimates.

Are you affected by these suspensions? Get in touch and we can help you understand the government and community perspectives and guide you through the likely outcomes.