Wind and solar takes off in most of Latin America but policy challenges remain. 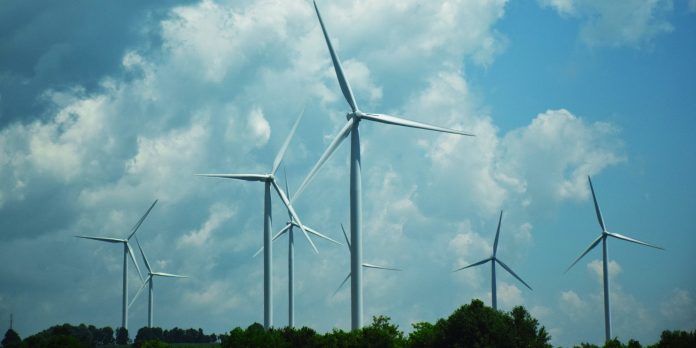 A Peru-based energy specialist outlines the current status, “In Latin America, Chile, Colombia and Costa Rica are the most visibly advanced. Argentina is trying hard but can’t advance because of its economic and financial issues that make investment difficult. Peru is lagging behind, but we should see something from the government in 2021.”

Latin American governments are pushing this trend. For example, Colombia’s government presented Afinia and Air-e as two new electric power operators in the Caribbean region and announced the dates of the award schedule for the renewable energy bids.

In Argentina, Chinese company Goldwind will commission five wind farms in the next two months, and on December 2020 the Miramar Wind Farm was inaugurated (a power plant that will generate energy equivalent for the consumption of approximately 29,500 people).

In the same month, Ecuador granted Solarpack, the long-term concession contract to construct, operate and maintain the photovoltaic solar project El Aromo, to start operations by the end of 2022.

An energy policy advisor to the Colombian government explained the opportunity for foreign investors, “Latin America’s renewable energy development is leveraging foreign experience, expertise and financing. For example, the larger solar plants in Colombia are being developed by Chicago-based Invenergy, Spanish developer Diverxia and an AngloColombian partnership between Cubico and Celsia. In Chile, Miami-based Atlas Renewable Energy is investing USD 450 million in a massive 854 MW solar plant, and Spanish developer Ibereolica Renovables and Italy’s Enel are each developing solar projects that will generate approximately 500 MW.”

Opportunities do not come without risks though, as the Peru-based energy specialist describes, “Latin America has the challenge of continuous government involvement, government owned utilities, and compliance challenges for foreign companies and investors. COVID has also impacted the sector as the depreciation of some Latin American currencies have increased the cost of projects already under development.”

“Latin America has the challenge of continuous government involvement, government owned utilities, and compliance challenges for foreign companies and investors.”

Political interference is a significant problem, particularly in Mexico, where President Andrés Manuel López Obrador continues to attack the renewable sector. During a mañanera on 21 January this year, he said that, “Clean energy companies, although they disguise themselves as environmentalists, are only interested in profit. For this reason, the government defends PEMEX and the Federal Electricity Commission (CFE), since, if it does not do so, it could not guarantee the price of electricity or gasoline do not go up.”