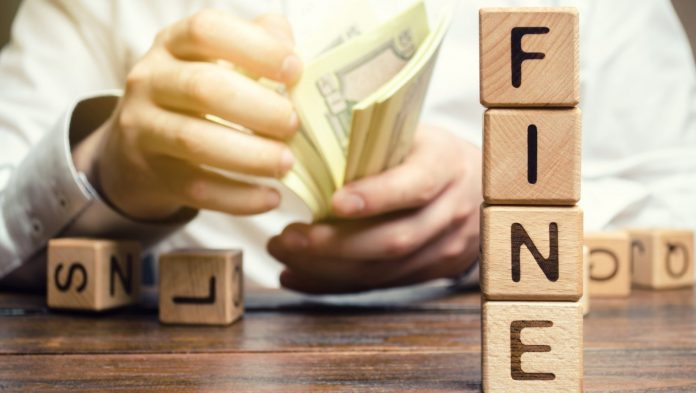 The fine was only made public in October and immediately received widespread media attention as the largest fine of its type imposed on a banking institution in Paraguay.

The BCP deemed that Banco Itaú had failed to carry out ‘Know-Your-Customer’ and ‘Ultimate Beneficial Owner’ checks in relation to a specific transaction. In addition, the bank did not report the suspicious transfers to the Anti-Money Laundering secretary (SEPRELAD), which is part of the Ministry of the Interior of Paraguay.

Furthermore, Banco Itaú’s appeal against the decision was dismissed by Paraguayan authorities which confirmed the historic fine.

A former senior executive at SEPRELAD, who now works at the Paraguayan Association of Compliance (“APAC”), told us, “[Banco] Itaú’s sanction is remarkable because of the unprecedented amount and also because it has been imposed on a foreign banking institution. It is noteworthy that SEPRELAD has handed out more fines last year [than usual], but none of them received the same international attention.”

“SEPRELAD has handed out more fines last year [than usual].”

Our source continued, “Some financial institutions did not directly report potential red flags to SEPRELAD. Of course, they would report flagrant cases, but they used to turn their head when treading on thin ice. This will warn banks operating in Paraguay to be more alert and not take SEPRELAD for granted.”

“This will warn banks operating in Paraguay to be more alert and not take SEPRELAD for granted.”

As a result, “There is an increasing willingness from the authorities to end Paraguay’s reputation for lax AML procedures. The government has given more power to regulators who feel more at ease when they need to do their job [than they did with previous administrations].”

In this context, the government of Paraguay has been closely collaborating with the Financial Action Group for Latin America (GAFILAT) to improve its best practices in the fight against financial crime in the country. A welcome step forward!