Regulatory tit-for-tat between Venezuela and Panama. 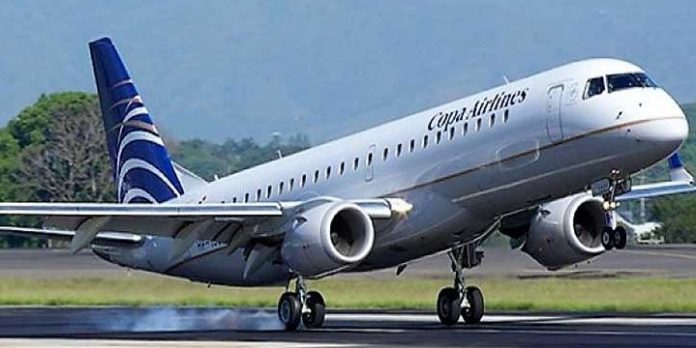 Panama and Venezuela have a strained relationship so the latest spat over flight frequencies between the two countries was hardly surprising. What was astonishing was how quickly it escalated from a regulatory negotiation to a full-blown political dispute.

On 13 December 2020, the National Institute of Civil Aeronautics (INAC) in Venezuela banned commercial flights with Panama and many other countries. With the exception of flights to Mexico, Turkey and Bolivia, Venezuela basically cut itself off from the rest of the world. A Latin American aviation expert explains, “Flights from Venezuela to Turkey, Mexico and Bolivia will never be stopped, even if 900 people with COVID were to arrive from Bolivia.”

“Flights from Venezuela to Turkey, Mexico and Bolivia will never be stopped, even if 900 people with COVID were to arrive from Bolivia.”

According to the president of INAC, Juan Manuel Texeira, the measure was due to the fact that, “despite the implementation of biosafety protocols, a large number of passengers entered the country that are not tolerable.” He assured that the National Executive considered the suspension of certain international routes necessary to, “prevent the spread of COVID-19 in the country.”

A corporate lawyer in Venezuela explains, “The Venezuela – Panama route is a very important one. Copa flights connect Venezuelans to the rest of the continent. Unfortunately, Copa gets suspended every time president Maduro gets upset with Panama. For example, if the government of Panama recognises Guaidó, oh well, Copa is suspended. A few weeks pass before they realise the decision does more damage to Venezuela than Panama and then Copa returns.”

“The Venezuela – Panama route is a very important one. Copa flights connect Venezuelans to the rest of the continent.”

But then what happened? Conviasa, which is the Venezuelan state airline, asked Panama for licenses to regulate the number of flights allowed and the Panamanian government granted the permits. Other Venezuelan airlines also asked for the permits and they were given too, so there were about 15 flights from Venezuela leaving for Panama.

The lawyer continues, “Copa, on the other hand, had permission for very few flights so it decided to ask the Venezuelan regulator for more, but the regulator, being arrogant and with an enemy attitude towards private companies, denied Copa permits for more flights.”

The Panamanian government responded by revoking some of the flight permits for Venezuelan airlines. This tit-for-tat behaviour escalated quickly and soon all permits had been revoked.

Subsequently, the issue was raised to a political level because Panama made some statements about the recent elections. So, what started as a regulatory issue ended up being a political issue.

After weeks of standstill Copa now can fly again to Venezuela.