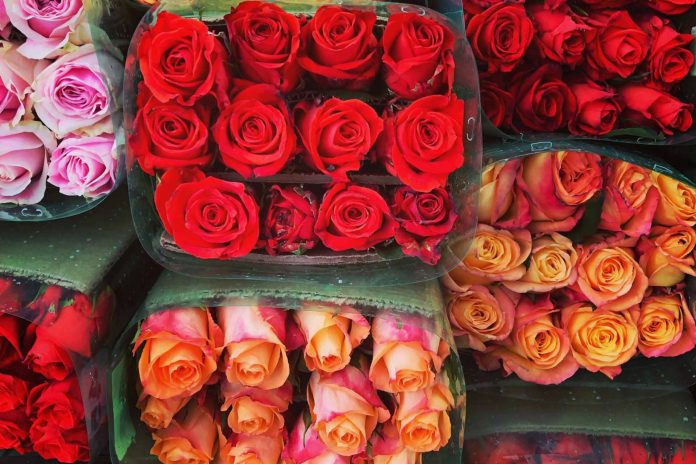 Colombia is one of the largest flower exporters in the world. Flowers are Colombia’s second largest agricultural export and the industry employs over 150,000 people. In 2019, an estimated USD 1.5 billion of flowers were exported with the US accounting for approximately three quarters of that.

In May 2020, the Foreign Agricultural Service of the United States Department of Agriculture reported that the Colombian Flower Exporters Association (Asocolflores) estimated that sales for Mother’s Day (a key date in the industry) were 40 per cent lower than normal which was better than an 80 per cent reduction forecast at the beginning of the crisis. The same report also states that the industry is operating at just 25 per cent capacity.

Read that quickly (as many international media outlets did) and you could conclude that the Colombian flower industry is in trouble. But let’s take a closer look.

“We haven’t seen a decline in the volume of flower exports from Colombia.”

Firstly, the data in the report shows that flower exports were actually up for January and February compared to last year – Valentine’s day was good and the pandemic hit the US and Latin America later than Europe. Next, is export-sales-for-mother’s-day a valid measure for the year?

An executive from LATAM Cargo told us, “We haven’t seen a decline in the volume of flower exports from Colombia to the US year-to-date.” A senior manager at a large flower exporter offered a possible explanation for this apparent contradiction, “The export of roses hasn’t declined but we have seen a reduction in demand for other flowers, for example, carnations. Flowers for events may have declined but the rest of the market is distributed through essential businesses e.g. supermarkets, petrol stations, etc.”

An additional point to consider is that the outlook for the year is more sensitive to rose exports. According to Statista, 33 per cent of Colombian flower exports were roses in 2019 with carnations – the ‘Official Flower of Mother’s Day’ – making up 15 per cent. It therefore seems that export-sales-for-mother’s-day may not be the best indicator for the year as a whole, especially when Mother’s Day occurs during a pandemic lockdown.

“The export of roses hasn’t declined.”

Finally, what about the observation that the industry is only operating at 25 per cent capacity? Our flower exporter source has a simple explanation, “We hire booms of temporary workers around Valentine’s Day and Mother’s Day, the rest of the year we operate with just 30 per cent of the workforce. That’s normal.”

The moral of the story? Although the sources of quantitative data may be credible, these data may be poorly interpreted and a qualitative ‘sense-check’ by talking to some well-placed industry sources is a worthwhile exercise.