Bolsonaro's political victory in the Senate and Congress. 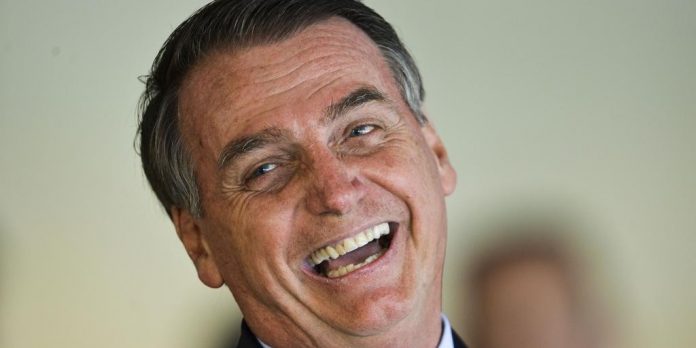 Bolsonaro, who currently has no political party, actively campaigned in favour of Lira and Pacheco in order to prevent opposition parties exercising control by blocking political measures that could further hinder his chances for re-election in 2022. Both Lira and Pacheco are members of centrist parties without an ideological agenda that mostly exchange political offices in exchange for legislative support.

A Professor of political theory at Fundação Getulio Vargas (FGV) explained the significance of the appointments; “Presidents of the Congress in Brazil have an enormous power as they are able to set-up parliamentary committees, influence in the appointment of public servants and, most importantly, decide whether to accept or reject impeachment processes. Hence the reason why both former presidents [Senate leader Davi Alcolumbre and Chamber Deputies president Rodrigo Maia] explored all legal options to continue in charge.”

“Presidents of the Congress in Brazil have an enormous power.”

Therefore, it was crucial for Bolsonaro to have Presidents in both the Upper and Lower chambers that would not continuously threaten him with the numerous impeachment challenges filed against him. A former special advisor to the Brazilian government commented, “As much as he has betrayed himself [Bolsonaro said that he would never exchange political positions for Congress support] these appointments will tone down the multiple tensions he has had with the legislative and judiciary since his election.” This will be helpful to his re-election chances as he should avoid open hostility for the remainder of his term.

Despite this, Bolsonaro won’t have it all his own way, as the Professor emphasised, “I don’t think this [the appointments] will help advance his major economic plans, such as the privatisation plan designed by [Minister of Economy Paulo] Guedes. Bear in mind that there have been no changes in the political distribution of seats in the chambers.”

“I don’t think this [the appointments] will help advance his major economic plans […]. Bear in mind that there have been no changes in the political distribution of seats in the chambers.”

It is not anticipated that the executive will push for any reforms, as a political analyst in Brazil noted, “Lira and Pacheco have significant power to ease the path for any reforms, but the government needs to prepare solid proposals to convince MPs, particularly in the privatisation agenda. The government will not be granted extra powers just because it has a less hostile environment in the Congress.”

Thus, the main focus will remain on internal debates within the federal government. In particular, striking the right balance between the country’s levels of debt and the need for emergency aid packages for the poor will be challenging. A widely-followed political writer in Brazil commented, “Right now it’s sheer chaos, with the Ministry of Health struggling with the rollout of vaccines, the Ministry of Regional Development asking for more money after some regions were devastated by Covid-19 and the Ministry of Economy caught between Bolsonaro’s hesitations.”