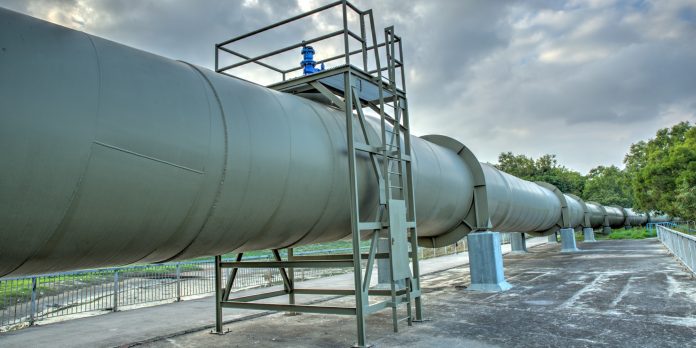 Guyana’s oil and gas industry is expected to grow rapidly over the next decade. International companies, such as Exxon Mobil, are looking to develop one of the world’s most promising, unexplored basins. This could position Guyana as one of the world’s fastest growing economies, according to the IMF.

Most recently, a new natural gas-to-shore facility has been announced with delivery due by 2023. This would be the single largest publicly finance venture in the history of the country but challenges remain.

According to a local energy official, “The location for the gas-to-shore facility is still unclear, there is some opposition to the Wales Sugar Estate from technical and environmental stakeholders.”

“The location for the gas-to-shore facility is still unclear, there is some opposition to the Wales Sugar Estate from technical and environmental stakeholders.”

A senior energy engineer in Guyana confirms, “I wouldn’t say the Wales estate has been confirmed yet. There are a number of nearer coastal areas previously considered, such as Mahaicony and Mahaica. Wales is further inland and we need to consider how technically feasible it is to get a pipeline there.”

Additionally, there is still some local resentment towards ExxonMobil, who are critical to the delivery and financing of this project, the engineer continues, “There is still a lot of controversy surrounding the fairness of the initial production contracts with ExxonMobil, so there will be a lot of scrutiny of their behaviour.”

“Wales needs the employment and economic benefits that this facility would bring, and the community are very receptive to it.”

Equally, there seems to be little political risk as an independent energy consultant outlines, “The Government is under presser to deliver, they campaigned in the 2020 elections with the promise to reduce the cost of electricity. The gas-to-shore project is critical to making this happen.”

While the current outlook for the project is positive, it still requires a lot of careful planning, with the operational and financial models yet to be finalised, explains the senior energy engineer, “This project Government may be considering a public private partnership type of arrangement but the ownership structure for the onshore infrastructure is still to be determined.”

The energy consultant explains the current state of affairs, “The main issues right now are around the contractual negotiations: primarily, what will be the price for the delivery? A Gas to Shore Project Advisory Committee has been set up to lead the process and 2023 is being touted as the timeline for delivery, which is optimistic in my view.”