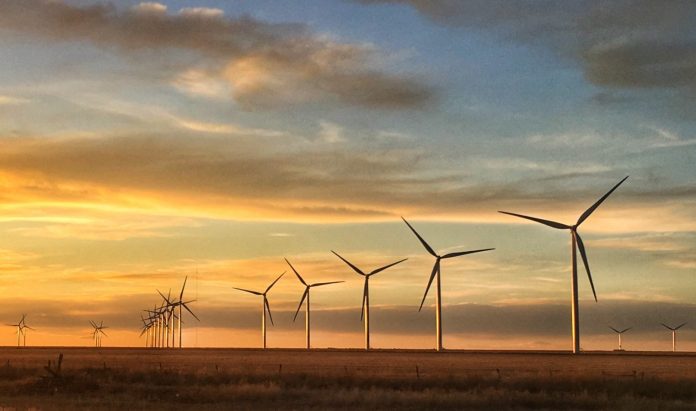 The indigenous community of Unión Hidalgo in Oaxaca, Mexico has filed a civil lawsuit against Electricité de France (EDF) before the Court of Paris, France. The legal action is the first of its kind initiated by an indigenous community, where they have gone to foreign authorities due to a lack of response from the company and the Mexican government.

With the backing of NGOs including Project for Economic, Social and Cultural Rights (ProDESC), the European Centre for Constitutional and Human Rights (ECCHR) and the support of others, the community claim that the Gunna Sicarú wind project, located in Zapotec territory, is violating their human rights and that the government has failed to act as a guarantor of their rights.

According to our sources, the main grievance is that during the first consultation process, it was agreed that the government would install wind turbines for the benefit of the local community but they have not complied.

“[The communities] don’t care who complies, as long as the agreements are fulfilled.”

How can the situation be resolved? The consultant is clear, “The only way to unblock the conflict is to renegotiate the agreements and for EDF to fulfil the obligations that were on the government. The government has no resource to do it.”

A senior official in the government of Oaxaca confirms, “Transfers from the Federal government are expected to collapse next year so there are no resources to fulfil that promise. EDF should negotiate directly with the communities and absorb what has been agreed in the consultations.”

“Communities must be in the social action plans of companies.”

What should EDF have done in the first place? The local official tells us, “As with roads, communities must be in the social action plans of companies. Even better would be for them to create a foundation to donate that kind of thing. Walmart is an expert at this, if they want to open a store and the community demands parks, bridges, etc then the Walmart Foundation steps in. Instead of transferring funds to local governments and running a corruption risk, you directly fund the projects then do maximum publicity so there is no doubt where the support came from.”

Perhaps investing upfront in pre-emptive, independent, on-the-ground intelligence gathering on the risks facing the project would have been wise too – but we would say that wouldn’t we?!