Bolivia gets fibre connection amid accusations of corruption. 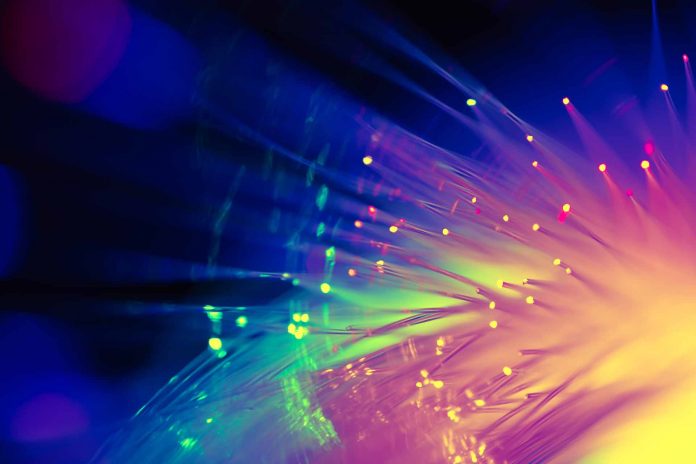 A few days ago, Entel, the Bolivian state telecommunications company announced the completion of its sovereign fibre optic network, improving the internet connection substantially. The 2,200 -kilometre network starts from Bolivian territory and connects to the international fibre optic network in the Pacific through the Peruvian town of Ilo.

Internally, the network covers some 20,430 kilometres and links the country’s nine departmental capitals plus some intermediate cities. This is a topic of great importance for the country because foreign investment has always been low and the telecommunications sector has not been spared. The internet service in Bolivia is currently one of the slowest and most expensive in the world, reaching USD 5.8 per gigabyte while in Chile and Argentina it does not exceed USD 2.

And yet, despite the announcement, “The great challenge is to improve Internet access and ensure that fibre translates into a real improvement for everyone and not just for those in wealthy neighbourhoods,” said a telco expert.

“We need a lot of investment and it has to be foreign investment,” explained a public official.

“The problem is the state company Entel’s monopoly and the lax regulation by the authorities.”

Both sources confirmed that there are no companies in Bolivia that can undertake this project. “The problem is Entel’s monopoly and the lax regulation by the authorities. If they really want to attract foreign investment, the next government has to make substantial changes, not only to the Telecommunications Law but also to the Investment Law.”

On the other hand, an issue that has attracted media attention is the allegations of corruption. Since the interim government of Añez arrived to power, they accused the main Entel executives, who belong to former president Evo Morales’ government, of irregular handling of more than USD 200 million in cases related to the acquisition of equipment and investment in infrastructure.

“The previous two Entel General Managers are fugitives from justice and they live outside the country.”

Senior official at the Ministry of Economy.

In the same vein, Morales’ party MAS is accusing the current administration of embezzlement, irregular payments to providers and overpricing in the last stage of the fibre optic network coverage. Huawei Peru SAC was awarded the last stage despite ZTE achieving a higher score in the tender.

As a senior official at the Ministry of Economy explained, “While the Prosecution’s Office carries out the investigations, which can take years, the truth is that the previous two Entel General Managers are fugitives from justice and they live outside the country.”