Menthol going up in smoke? 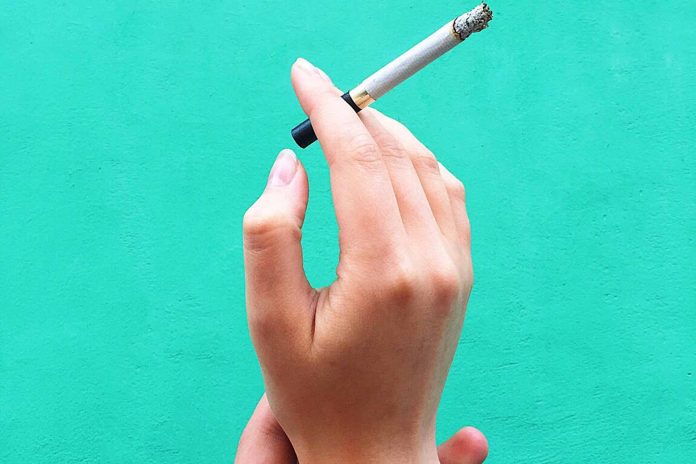 Latin America lags behind the EU and US when it comes to such health regulation. Even Chile, commonly seen as a regional leader in health, shows no short-term prospect of banning flavoured cigarettes. According to an executive of an international tobacco group, “In Chile, there is a bill to ban menthol cigarettes but it has not been approved yet.”

“Smoking is a habit for many people, menthol or not, the consumer will look for alternatives, that companies will have to offer.”

Executive of an international tobacco group.

A Chilean senator further clarifies, “We presented a bill that prohibits additives, it was approved in the Senate, in the Health Commission of the Chamber of Deputies and they sent it to the Agriculture Commission where it has been a prisoner for two years.”

In the meantime, more than a dozen marketing authorisations for flavoured products have been approved in Chile this year and, on just one day in April, three resolutions were published.

Other Latin American countries, such as Peru, have less of a health issue with smoking and as such, there is less pressure for regulatory change. This is because the purchasing power of the consumer is lower in Peru than in Chile. For example, an average Chilean smoker consumes 10 cigarettes per day, while the average smoker in Peru consumes just 2.5.

“The problem is that in South America there is still no defined regulation on products with Vapor.”

Executive of an international tobacco group.

In all, it doesn’t seem that the regulatory environment for flavoured cigarettes is set to change significantly any time soon. The tobacco executive certainly doesn’t seem concerned, “My perception is that these bills will always be there but they have low priority. For now, it is very far away, and if it passes, they will give us time to adapt.” The executive continues to shrug-off any worries on regulation around flavoured cigarettes, “Smoking is a habit for many people, menthol or not, the consumer will look for alternatives, that companies will have to offer.”

So, what is worrying tobacco companies operating in Latin America from a regulatory perspective? If you want to take a deeper dive, get in touch!