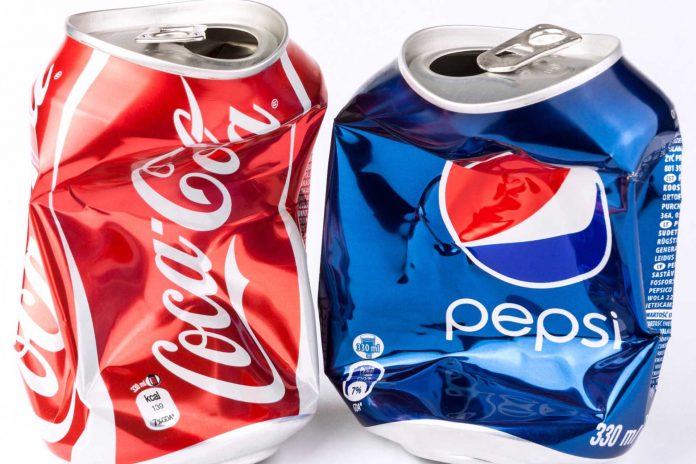 Mexico has an obesity crisis, approximately 45% of adults and a third of minors suffer from weight problems, which translates into high rates of related diseases such as hypertension and diabetes.

Demand for medical treatment for these conditions taxes the health sector. Successive governments have attempted to alleviate the burden, but progress has been slow. Studies linking obesity to higher death rates from COVID-19 have bolstered the government’s resolve to tackle the issue, a senior health official told us, “The pandemic has sensitized both decision-makers and citizens about the need to pay attention to health and diet.”

On 5th October, the state of Oaxaca filled the void left by the federal government’s inaction. The state approved a bill to prohibit the sale, distribution, gift and supply of sugary drinks and “junk foods” to minors. “This health emergency makes it even more evident the damage caused by the consumption of sugary drinks,” said Magaly López Domínguez, the Oaxaca lawmaker who presented the original bill

A senior executive from FEMSA is understandably concerned, “there is a double impact as it will hurt our soft drinks brands but also our OXXO business which must stop selling these products, which contribute significantly to sales.” This is compounded by other upcoming regulatory change hitting FEMSA including restrictions on single-use plastic and stricter labelling requirements.

Despite criticism from business, according to our sources, other states already intend to replicate Oaxaca, and federal legislators have expressed interest in escalating the bill nationally, “it is necessary to continue building a restrictive legal framework for harmful foods and it is desirable that it be done at the federal level,” reports a senior health official.

“It looks more like an anti-drinks law rather than a good health law.”

Clearly the soft drinks companies and processed food producers plan to fight back. They are preparing legal cases based on the inconsistency of the regulatory changes in the fight against obesity and are investing in healthier product innovation. We believe they should accelerate the latter as the rest of Latin America is watching and according to our sources “Mexico frequently defines the path.”