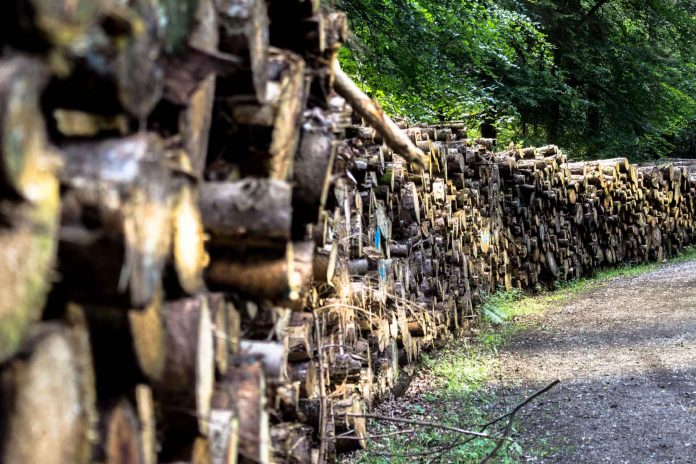 In June this year, international investors managing $3.7 trillion turned up the heat on Brazil, demanding an end to deforestation in the Amazon which has surged under Jair Bolsonaro’s government. As July ended, the camel’s back was broken and Nordea divested a $45 million position in the world’s top meat producer, JBS SA. Does this signal the beginning of a landslide in investor sentiment or are the multiple ESG failings at JBS the cause? We spoke to two Senators from the Amazon basin to get their view.

One senator from the Workers Party [PT] sees a real commercial and economic threat and is calling for immediate action from the government, “Brazil has been long threatened by international boycott campaigns to its products for not paying enough attention to the deforestation of the Amazon, but now, this is starting to have a serious economic impact … if the government does not set up a proper environmental programme [to protect the Amazon] our national companies will pay the price. JBS [may] be the first of many other Brazilian companies whose activities are threatened”.

“Bolsonaro is literally playing with fire, his lack of action is affecting our competitiveness abroad.”

A Senator from the Workers Party (PT).

A second senator from the centrist PSDB, which forms a coalition with the right-wing PSL, warned that such pressure from international investors is unhelpful and too blunt and that a viable economic model for the Amazon must be found, “It will certainly increase the volume from those looking to spread misinformation to criminalise all actions in the Amazônia [the Amazon basin]. There are some successful reforestation projects and millions of people live off the land. Criminalising these people is unfair, it’s cruel.”

“We need help to develop economic activities in the region.”

Senator from the centrist PSDB.

As our conversation progressed, the senator became increasingly exasperated, “Measures like this [Nordea’s] do not help at all and only serve the goal of keeping themselves at the centre of the public debate using the environment as a springboard to advance their own interests”.

What seems universally agreed upon is that economic activities in the Amazon must be controlled carefully. Over to you Bolsonaro!