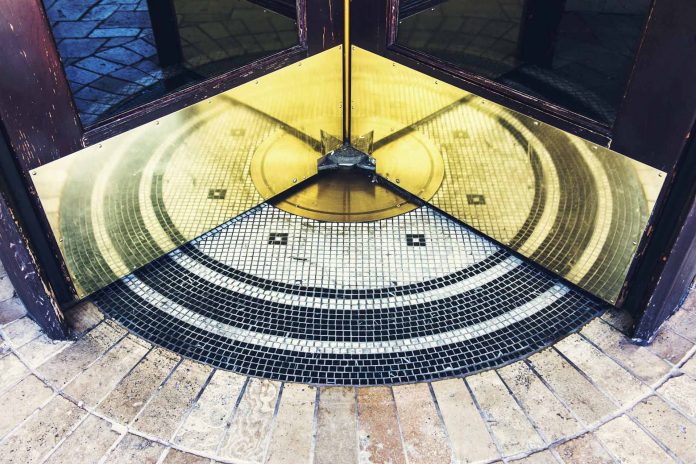 It’s not easy being a health minister in Latin America as they are changed frequently and even more during a global pandemic. Since the first confirmed case of COVID-19 in Latin America, nine health ministers have lost their positions across the region. In contrast, there are some who have won widespread acclaim for their role in guiding their country through the crisis.

Amazingly, Peru is on its third health minister since March. Elizabeth Hinostroza was removed amid criticism of the country’s preparedness for a pandemic. Her replacement, Victor Zamora, was in turn replaced in July as Peru had suffered as one of the worst hit countries globally. The former Minister of Health, Pilar Mazzetti, was parachuted in, but she may not last long either if she continues to make comments like, “those who do not have symptoms do not need tests because those who are positive without symptoms are not contagious.”

“These purges must make sense: appoint new people that take the upper hand, don’t make changes to more of the same.”

In Brazil, two ministers resigned in less than a month for disagreeing with Bolsonaro’s policies to combat the pandemic. The current health minister in Brazil, General Eduardo Pazuello, has a military background and no experience of healthcare.

In Ecuador, Catalina Andramuno resigned following her complaints over a lack of resources. It’s worth mentioning that on average a health minister in Ecuador lasts 4 months! This raises an important point though, a senior health official at the World Bank told us, “The Ministries of Health across Latin America have not been able to compete [for supplies] with the US or EU. This has put them in a very stressful position.”

In Chile, Piñera requested the resignation of Mañalich following some controversial statements and a scandal around the methodology of counting deaths and reporting them.

“The Ministries of Health across Latin America have not been able to compete [for supplies] with countries like the USA or Europe.”

Senior Official at the World Bank.

Finally, being Latin America, there had to be a corruption scandal and this time it was Bolivia’s turn when Marcelo Navajas, in post for just a month, was investigated and arrested over a suspicious purchase of mechanical respirators.

In contrast to all of the above, Hugo López-Gatell, Mexico’s undersecretary for Prevention and Health Promotion of Mexico has had such incredible public exposure informing the nation that he has become one of the most influential people in Mexico’s health sector, as reported last week.

The next big challenge for the region is access to any potential vaccine, watch this space!