Paraguay has been an economic success story in Latin America. The country’s GDP has risen spectacularly from USD 7 billion in 2003 to USD 40 billion in 2019... 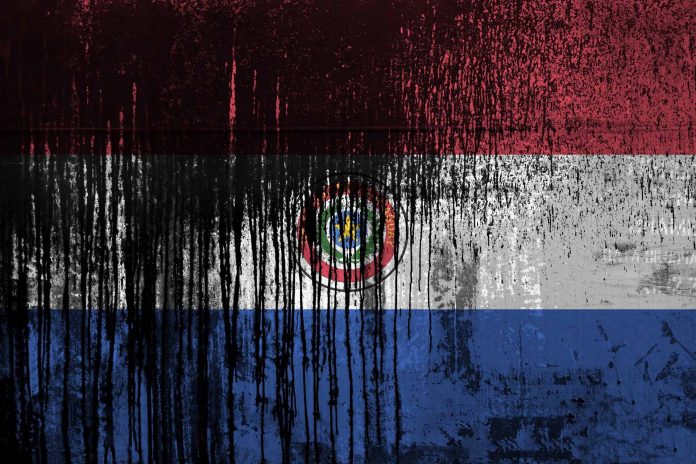 Paraguay has been an economic success story in Latin America. The country’s GDP has risen spectacularly from USD 7 billion in 2003 to USD 40 billion in 2019.

Paraguay’s middle class has doubled in size and the population in extreme poverty significantly decreased.

The establishment of a stable democracy, a boom in commodity prices (mainly soya and beef), and low domestic taxes facilitated this trend. To many, it was a surprise to hear President Mario Abdo describing the internal violence problems facing the country in front of the 75th General Assembly of the United Nations on 24 September 2020.

This increase in violence, particularly in the border regions, is seen as a major threat to the economy of the country, amidst the Coronavirus pandemic and a sharp decline in commodity prices.

A macroeconomic expert from the National Chamber of Commerce in Paraguay told us, “Increasing violence is destroying the political stability that the country had. It could be the perfect storm for the country which badly needs to reactivate the economy.”

Our source added, “We’ve seen other countries in the region like Colombia, Peru and Chile face internal violence before and they only recovered once their domestic conflicts were under control. Paraguay needs to maintain the flow of foreign investment coming in to avoid increasing the government’s deficit, which could hit the newly established middle class with higher taxes.”

The latest act of violence, in September, was the kidnapping of Óscar Denis, a former liberal Vice-President between 2012 and 2013, by the Paraguayan’s People Army (EPP), a communist guerrilla group in the North East of the country. The kidnapping took place after a Paraguayan military operation against the EPP ended with the killing of two young girls near the city of Yby Yaú. Denis is still missing, even after his family claimed to have paid the ransom requested by the EPP: USD 2 million in food supplies distributed to indigenous communities.

“Paraguay needs to maintain the flow of foreign investment.”

Paraguay has seen a surge in clashes between local guerrilla groups. At the same time, large criminal organisations have arrived from Brazil, such as Primer Comando da Capital and the Rotela Clan. These groups are fighting over control of border regions, which are key drug-trafficking routes.

Are you exposed to social, political or economic volatility in Paraguay? Let us guide you as the situation unfolds.