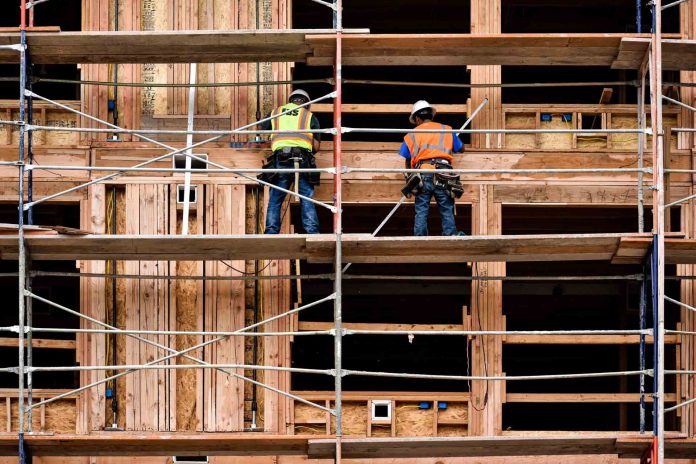 At the beginning of September, Andrés Manuel López Obrador (AMLO)’s government pulled the plug on a Blackrock-led highway project, stating a dislike of Public Private Partnerships (PPP) because it would be cheaper for the government to provide finance itself.

Fast forward, just a few weeks and AMLO has announced a USD 14.3 billion Agreement for Economic Reactivation, which includes a set of actions and 39 infrastructure projects to be financed by PPPs!

I could feel investors’ eyes rolling all the way from London! An executive at a Mexican construction company, summarises the consensus view of our sources, “The announcement was a disappointment and the next one is not expected to be better.”

“The announcement was a disappointment and the next one is not expected to be better.”

Executive at a construction company, Mexico

The hype reports that the projects are targeted at critical sectors that will drive the recovery of Mexico’s economy: transport (32 projects, USD 9.4 billion), energy (4 projects, USD 4.7 billion) and water and environment (2 projects, USD 0.1 billion).

The reality is that many of these projects are old, a senior executive on the Tren Maya project gave us further insight, “The only projects being presented are those that have already been studied and evaluated in previous years and happen to coincide with the government’s priority areas. We are unlikely to see any new projects until after the mid-term election process.”

An executive of an EPC firm in Mexico confirms, “There is nothing new and nothing new will come forward unless they are unsolicited proposals with zero risk to the federal government, but those schemes are unattractive unless they are pure concessions, but concessions are not welcome under the current administration.”

“The only projects being presented are those that have already been studied and evaluated in previous years and happen to coincide with the government’s priority areas.”

Looking forwards some companies are betting on projects at the state level, especially states controlled by the opposition, but this is not sustainable as the states do not have significant resources to invest.

The executive at the construction company told us, “Many EPC companies are down-sizing and subcontracting what they are missing to complete contracts. The only resilient companies are the ones with long-term concessions or subsidiaries of multinationals.”

Are you exposed to political risk around Mexican infrastructure? Would you like to understand any of the announced projects in more detail? We are well-placed and happy to help.