Re-Order in the Court

Changes to courts and judge selection process in Argentina could halt investments. 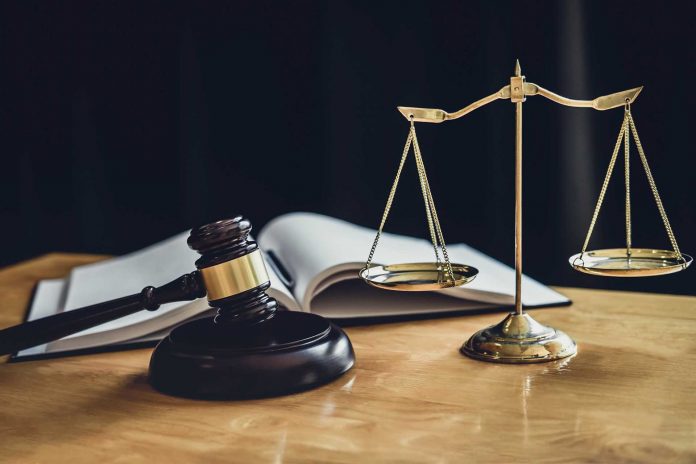 Argentina has announced potential judicial reforms that would affect both the Supreme Court of Justice and the Council of the Magistracy.

The opposition and critics of the government say that the primary objective is to develop a “justice system” that will ensure impunity and definitively acquits Cristina Fernández de Kirchner.

The plan is to dilute the power of Comodoro Py (the 12 federal criminal courts based on Comodoro Py Street, where they process the cases of political corruption and other crimes such as drug trafficking and money laundering) by appointing more judges and make changes to the Supreme Court of Justice and the Council of the Magistracy.

“Reform is necessary, but not just any reform!”

Former senior official at the Ministry of Justice.

In the Chamber of Senators, where the government has a majority, the bill will surely be approved quickly (as early as this week), but something very different could happen in the Chamber of Deputies, where the ruling bloc does not have the votes necessary.

While government is enthusiastic about the changes, the populous is strongly opposed to the measures, a former official at the Ministry of Justice explains, “Strategically, the government may have made a big mistake. A good part of the population expressed their strong opposition on Monday – legislators should take note of that.” A partner at a local law firm told us, “[The reform] will not improve the service of justice for the citizen, but it will improve it for the government.”

“By the time unconstitutionality is declared, if ever declared, the disaster will already be done.”

The danger here is not just to the people, but to the economy as well. Investors have begun to think twice about the country. A judge in Argentina explains, “Thinking about investments in Argentina right now seems like science fiction. The economy was already poor, the very long quarantine destroyed it and there is no exit plan.” Our source continues, “A reform like this will drive investment further away, since legal certainty is a fundamental requirement for investment.”

It remains to be seen if Cristina Fernández pushes this through but for now the government’s immediate objective is to change the Constitution of the Federal Courts of Comodoro Py!