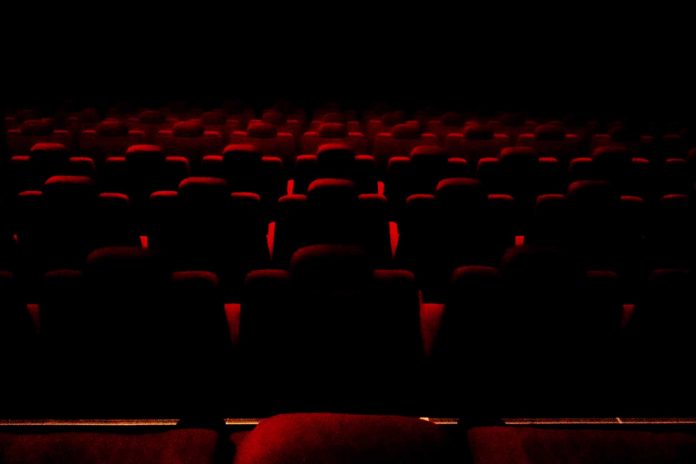 The world of cinema ground to a halt for the first half of 2020 amid global coronavirus lockdown measures. Movie theatres in Latin America are beginning to reopen, but the businesses are being squeezed from all directions with lower capacities, prohibition of food sales and potential legal action surrounding the treatment of employees.

The closure of the American ticketing company, Fandango, in Latin America exemplifies the struggles the industry is facing. A former executive at Fandango told us, “Cinema won’t disappear but it may be limited to blockbusters that generate the most income.” An industry credit analyst agreed, “In countries such as Peru, going to the cinema is the second most important entertainment activity after eating out, it is easier and cheaper than going to the theatre or to a concert.”

“Cinema won’t disappear but it may be limited to blockbusters.”

With heavy restrictions on capacity down to 30%, the prohibition of food sales and consumption within movie theatres, and some projected openings being delayed until 2021, things are unlikely to improve on the short term. “The larger businesses will be profitable eventually but for now they need to be careful,” explained an industry credit analyst, “even though 30% capacity sounds low, it is important to highlight that in Peru, for example, in 2019, the average occupation for its biggest chain, Cineplanet, was 50%.”

Closure and restrictive reopening procedures are hurting financially but the pandemic has also caused reputational and labour issues. In, Mexico former employees at Cinemex and Cinepolis are considering legal action related to their employment rights with some staff reportedly being threatened with false accusations of fraud and then being forced to resign.

“The larger businesses will be profitable eventually but for now they need to be careful.”

In Perú, the Ministry of Labor and Employment Promotion (MTPE) ruled against Cineplanet, the largest cinema chain in the country, and is forcing them to pay the salaries of 2,170 workers. According to the MTPE “there is no evidence that negotiations were initiated with the workers that meet the needs of both parties.”

To add further salt to the wounds, the movie industry is also changing rapidly. “The launch of Disney+ for Latin America and the alliance between AMC and Universal has generated a lot of uncertainty about what will happen,” reported an American movie ticket company, “the challenge will be generating solid alliances with the studios.”

The future of the big screen is set for major transformation, watch it happen here!