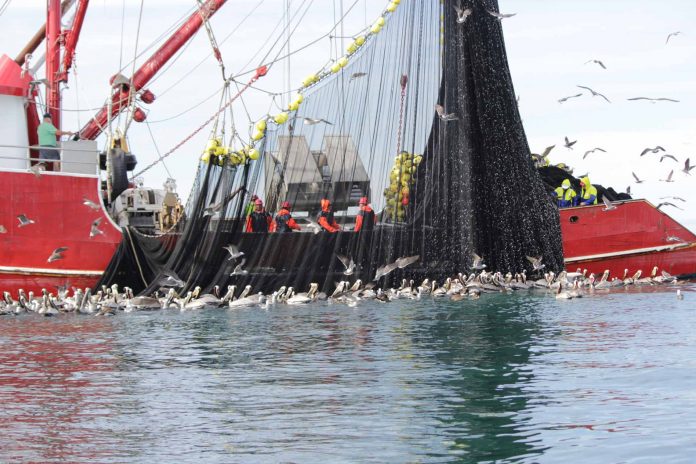 The Financial Times, and other media outlets, reported at the beginning of August that Ecuador had successfully restructured USD 17.4 billion of its sovereign debt and quite rightly stated this was, “an important milestone in its efforts to put its finances on a surer footing and deal with coronavirus.”

“The Chinese were somehow trying to squeeze us.”

In a local context, this created another tension in Sino-Ecuadorian relations that had soured over the summer due to China’s aggressive attitude towards Ecuador’s shrimp industry and protected marine ecosystem.

China had been pressuring Ecuador’s USD 3.4 billion shrimp industry, which some believe was a pre-amble to debt negotiations or a response to its waning influence over the country. On 10 July shrimp imports to China, from three Ecuadorian companies, were suspended following traces of COVID-19 being found in one container and five packages. A partner at a local law firm reports, “The Chinese were somehow trying to squeeze us, and they thought that the shrimp industry would be a good test.”

To worsen China’s position, at the end of July the Ecuadorian military complained that dozens of vessels from an ‘aggressive’ Chinese fishing fleet were in international waters near the protected Galapagos Islands and had turned off their radar to prevent tracking (note that in 2017 a Chinese vessel was caught by the Ecuadorian Navy inside the same protected waters). Mike Pompeo, US Secretary of State, was quick to support Ecuador and condemn China’s “unsustainable fishing practices, rule-breaking and wilful environmental degradation.”

A senior lawyer with expertise in the marine sector in Ecuador explains, “What you have to understand is that Ecuador has changed its foreign policy direction completely with this new government and is closer than ever to the United States and the IMF. Ecuador now, in recent months, is more pro-industry than pro-government, a big difference from the previous government.”

The shift from pro-government to pro-business is also demonstrated well by the shrimp sector as Santiago Salem the father-in-law of the former President of Ecuador is reportedly still in talks to sell Industrial Pesquera Santa Priscila, much to the delight of industry stakeholders.