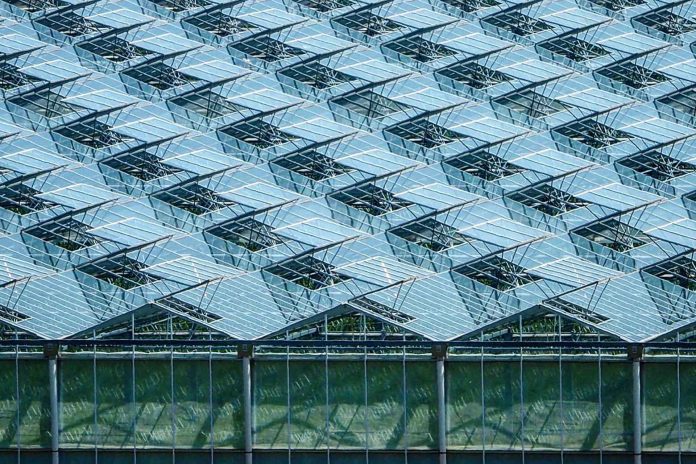 The maturing solar energy industry in Chile has seen some recent regulatory changes. The new Supreme Decree of the Ministry of Energy, (DS88), changes the regulation for Small-Scale Generation Means and according to our sources, “has already been drafted and is at the Comptroller’s Office for approval. While DS88 calls for changes, no major regulatory changes are anticipated in the next 2 years.”

Initially, the industry panicked at the news of regulatory change, feeling they had not been consulted in a timely manner. According to the General Manager of a major generator of renewable energies worldwide, “There was alarm from the industry about the end of the guaranteed prices.” The source added, “In the end, the result was supported by the government and industry alike.”

The General Manager of the Chilean Solar Energy Association is also optimistic, “Considering that DS88 contemplates a transition period of two years (the industry had requested three) during which the projects that are developed will retain the current price conditions and those will be valid for 20 years.” Once this deadline has expired, differentiated pricing will be applied according to the schedule.

“After DS88, no major regulatory changes are expected for at least two years.”

Overall, the changes have been well received. In the opinion of an independent consultant with direct experience of the regulatory discussions, “The application of hourly blocks is generally expected to incentivize the adoption of storage technologies and improve the stability of the energy supply.”

With the great strides energy storage technologies have made in the past few years and the reduction in general costs such as batteries and other forms of storage, the decree DS88 appears a step forward towards greater efficiency and sustainability.
We’re happy to report no major difficulties are expected!