The fuels of trade

Brazil increases tax-free quota on US ethanol, is free trade on the horizon? 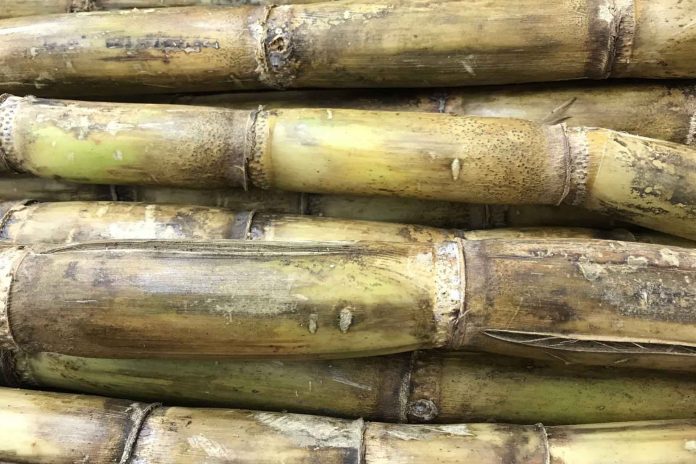 The United States and Brazil are the first and second largest producers of ethanol, but they also trade between themselves. Brazil’s ethanol (from sugar cane) is seen as more environmentally friendly so is preferred in some states like California, whereas the ease of shipping from the Gulf makes US ethanol (from corn) attractive to the North East of Brazil.

In terms of trade, the US place no tariffs on Brazilian ethanol imports but until recently Brazil had a tariff free quota of 600 million litres from the US, above which a 20% charge was placed. This deal was up for renewal on 31 August, so what happened?

Well, first, the bigger picture here is that Trump and Bolsonaro are close and Brazil would like to do more free trade with the US but Bolsonaro rose to power with the support of the farmers who don’t want US ethanol flooding their domestic market. A senior advisor to the Brazilian government told us, “The ethanol sector is large and strategically important for Brazil, the government has to be careful.”

“The ethanol sector is large and strategically important for Brazil, the government has to be careful.”

Senior advisor to the Brazilian government.

On the other hand, it is an election year for Trump and the last thing he wants is angry ethanol producers, especially as the pandemic hit fuel sales which in turn reduced the demand for corn and forced the closure of some ethanol production facilities.

What was Bolsonaro to do? Well, he took the easy route and kicked the can down the road by extending the current deal for a year and made a minor concession by lifting the quota to 750 million litres, presumably to allow the US elections to take place before making any significant decision.

Executive at a Brazilian trade institute.

Importantly, our sources in Brazil tell us that talks of a free trade agreement between the US and Brazil are swirling around various government ministries and it would be easier for Bolsonaro to strike that deal with Trump. An executive at a Brazilian trade institute told us, “Ministries are already working on what a free-trade deal might look like. If Trump wins, they will want to move quickly with it.”

Brazilian farmers were pleased with the ethanol deal but predictably the Renewable Fuels Association (“RFA”) was not. The RFA claims that it is not fair for Brazil to impose these import taxes when Brazilian producers can export to the US for free. True, but there are import taxes on Brazilian sugar and the farmers really want those to be reduced.